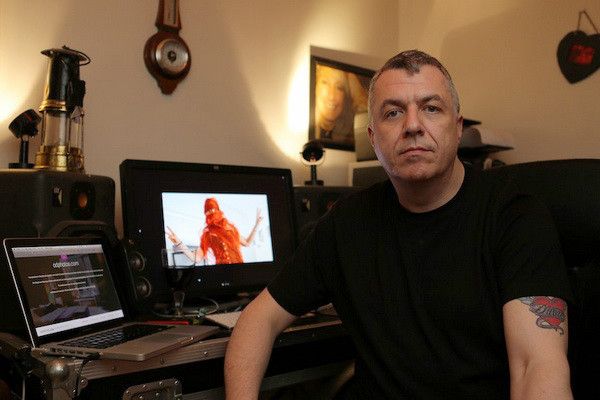 Owen Dylan Morris (born 1968, Caernarfon, Wales) is a Welsh record producer who has worked with rock bands including Oasis, The Fratellis, Ash, The View, Loso and The Verve. Morris started working in the music industry as a sound engineer at Spaceward Studio in Cambridge, England when he was 16. He continued as an engineer until 1994, when he mixed and mastered Oasis's debut album Definitely Maybe. He continued working with Oasis for their subsequent two albums (What's the Story) Morning Glory? (1995) and Be Here Now (1997). Morris appears on the cover of (What's the Story) Morning Glory? holding the album's master tape.