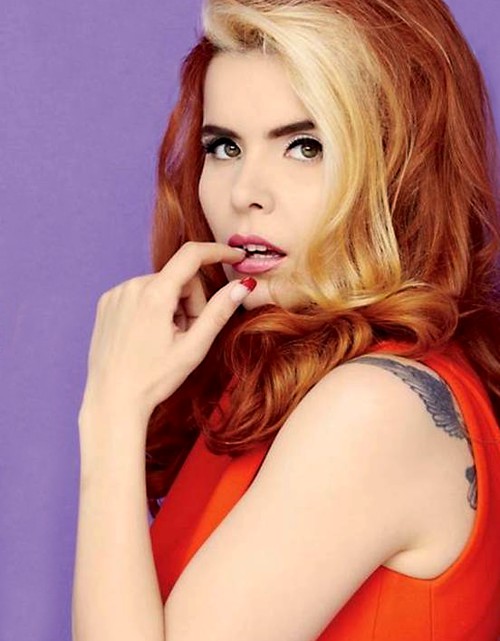 Paloma Faith (born Paloma Faith Blomfield, 21 July 1981) is an English singer, songwriter and actress, known for her retro and eccentric style.Faith released her debut album Do You Want the Truth or Something Beautiful? in 2009, featuring the top twenty singles "Stone Cold Sober" and "New York". The album reached number nine in the United Kingdom, and was later certified double-platinum in the country. In 2012 she released her second studio album, Fall to Grace, which reached number two in the UK and has since been certified double-platinum. The album produced her first top ten single, "Picking Up the Pieces", and the top twenty cover version of INXS's "Never Tear Us Apart" featured in the 2012 John Lewis advertising campaign. Her third album, A Perfect Contradiction, was released in 2014

Lullaby on Brighter Days by Sigala

Upside Down on Do You Want the Truth or Something Beautiful? by Paloma Faith

Never Tear Us Apart on Fall to Grace by Paloma Faith

Better Than This on Infinite Things by Paloma Faith