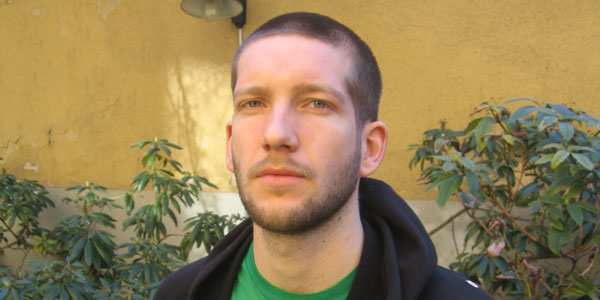 SE
Composer / Producer of Rock and Pop
A.k.a. Petty Theft

Patrik Berger is a Grammy nominated composer, producer and musician from Stockholm, Sweden. He has worked with artists such as Robyn ("Dancing on My Own"), Icona Pop ("I Love It"), Lana Del Rey ("Off to the Races"), Chiddy Bang ("Mind Your Manners"), Charli XCX ("You're the One"), MNDR ("Fall in Love With the Enemy"), The Good Natured and Adrian Lux among others."Dancing on My Own" was nominated at the 53rd Grammy Awards in the category Best Dance Recording, but lost to "Only Girl (In the World)" by Rihanna.