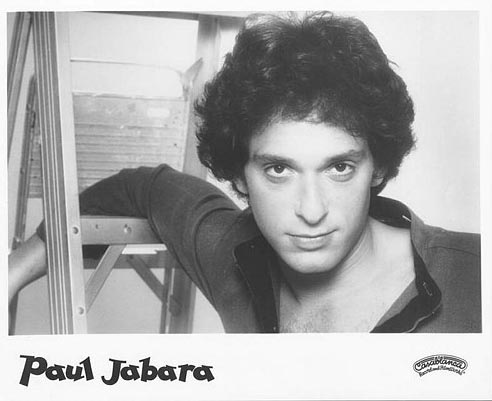 Electric Blues on Hair by Original Broadway Cast of Hair