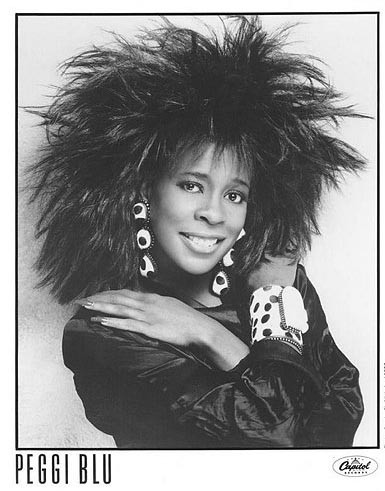 Born: 26 May (year unknown) in Lumberton, North Carolina, USA. Soul singer, actress and vocal coach, originally from New York now based in Los Angeles. As well as her own solo releases, she has appeared on numerous recordings as a backing vocalist in records of Lou Courtney, Quincy Jones, Manhattans, Stephanie Mills and others. 1986 "Star Search" Grand Championship Winner (Female Vocalist). Wife of guitarist Ted Perlman.