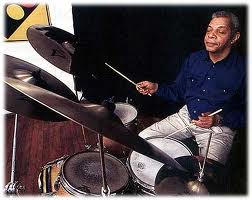 Bliss on Turkish Women at the Bath by Pete La Roca