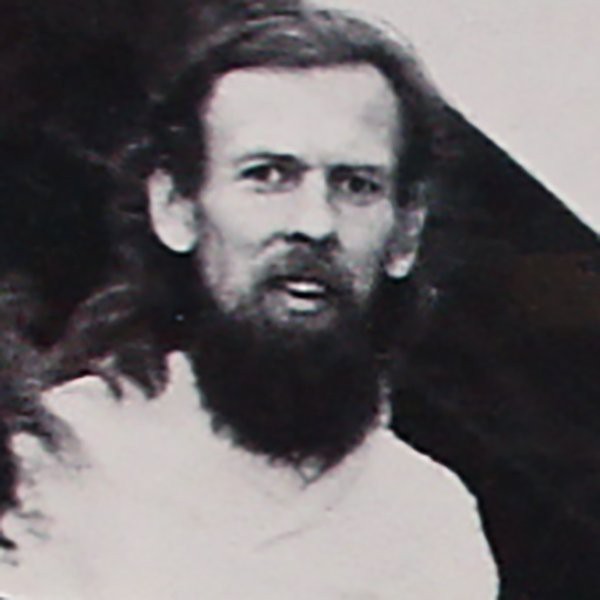 British jazz bassist, producer and studio owner (b. July 20, 1928, Uxbridge, England) Started playing piano but swapped to bass as he felt his piano technique wasn't good enough. Professional bassist from 1947. In 1949 while playing in the ocean liner Queen Mary house band he first met with Lennie Tristano, whom he took lessons from now and then while in New York. Moved to New York in 1951 and started touring with Lee Konitz in 1953. From 1956 he had the NYC Peter Ind Studio. In 1966 he and his family relocated to the UK. In the 70's and 80's he had the Wave (4) jazz label and the London Wave Studios until, in 1984, he opened the London nightclub Bass Clef. later known as Blue Note Among the jazz artists he played with are Lee Konitz, Lennie Tristano, Buddy Rich, Warne Marsh, Paul Bley, Kenny Barron, Tommy Flanagan, Mal Waldron and Jutta Hipp

Change Around on More Jazz from the East Village by Warne Marsh, Bob Minnicucci & Ronnie Ball

Renee on Looking out / Jazz Bass Baroque by Peter Ind