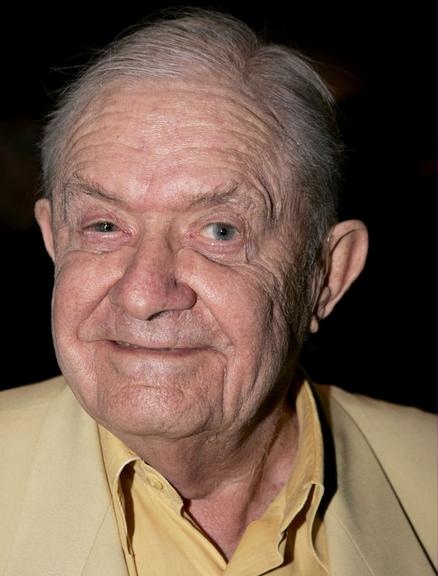 French lyricist, born 16 December 1918 in Paris, France and died 27 December 2006 in Paris, France. He penned hundreds of songs during his career, sung by many of the most populars singers of "variété française": Gilbert Bécaud, Michel Sardou, Dalida, Joe Dassin, Michel Polnareff or Nana Mouskouri amongst many others. He also translated many of Petula Clark's English songs in to French