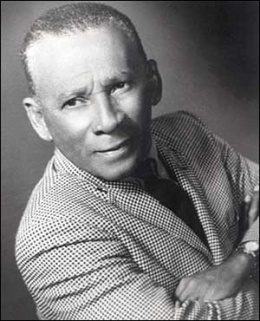 Puerto Rican composer (1896 - December 11th, 1965). Rafael Hernández Marín started playing trombone, and later violin, trumpet, contrabass and guitar. In 1919 he moved to Havana where he played on some orchestras. He also worked in Mexico and USA. He composed such famous tracks as "Capullito de Alhelí", "Preciosa", "Lamento Borincano" and "El Cumbanchero". Although often credited with the same name, this is not the same artist as Rafael Hernandez, from Cuba.

Pobre lola on The Best of Buena Vista by Various Artists