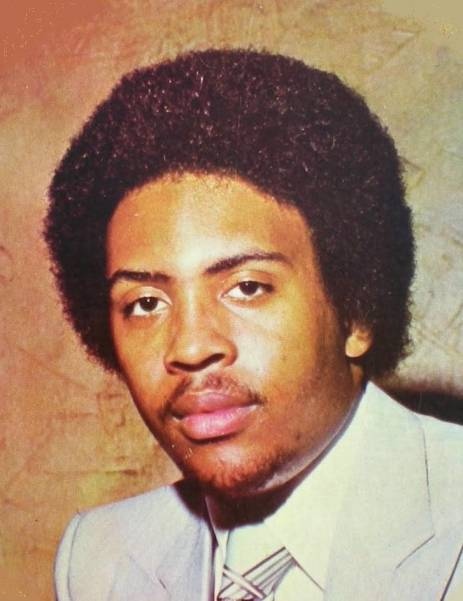 Rahni was greatly affected by the musical influence of his parents. Artists such as Herbie Hancock, Bernard Purdie, Cornell Dupree, Chuck Rainey, Gene Page, Aretha Franklin, Donny Hathaway, Stevie Wonder and Roberta Flack would influence and shape his musicality. He began to focus his interest in the field of production and engineering. Producers who he had in high reagard were Quincy Jones, Thom Bell, Norman Whitfield, Frank Wilson and Maurice White. His engineering favorite was George Massenburg. Some years later while working at a local hospital, Rahni saw recording artist Melba Moore on television being interviewed, which inspired him for reaching his goals of creating and producing artists. At the age of 19, Rahni formed and co-founded a record company with long time friend and business associate Jim Ragland. They called it Emprise. Their first release was a group called Family Love with a gospel album entitled “A Different Drummer”. Around the late 80's, Rahni continued to produce gospel-projects such as “Amazing” on Light Records and “Serious” on A&M Records by Contemporary Gospel Group Kingdom (4). During one of his promotional appearances at a music store, promoting the “A Different Drummer” album, Rahni met Warner Brothers recording artist Boosty Collins who walked in. 7 years later their paths would cross again and resulted in a list of collaborations. Along with George Clinton they penned the single “Work That Sucker To Death” by Xavier (2), then on to the single “Krackity Krack” by Dayton. Rahni then became a regular fixture in the Bootsy Collins and George Clinton recording-sessions, playing keys and assisting on singles like "Shine-O-Mite" (Bootsy) and "Atomic Dog" (George Clinton). Prior to this, Rahni’s arranging and productional achievements resulted in more benefits. Shortly after his timely meeting with Bootsy, Rahni was introduced to the legendary Ben E. King (Stand By Me) by his buddy Willie Jenkins, in order to do string arrangements on a record which Mr. King was producing for his son Benny Jr. The real surprise for Rahni was that Frank Sinatra’s string section was performing on the track. That was the beginning for him of producing and writing for a number of more recording artists. Rahni continues to fill his role as producer, composer, arranger, songwriter, recording engineer, musician, and educator.