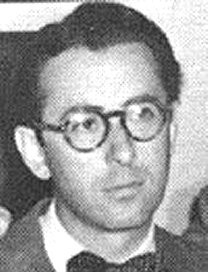 Songwriter ("How About You?", "Hawaiian War Chant"), composer, author and producer, educated at Hollywood High School. He was a contract writer for Paramount, Universal and MGM studios, and then began producing television shows and films, beginning in 1954. Brother of Ruth Freed and Arthur Freed. born: 1 May 1907 , Vancouver, British Columbia, Canada died: 13 February 1973 , Los Angeles, California, USA