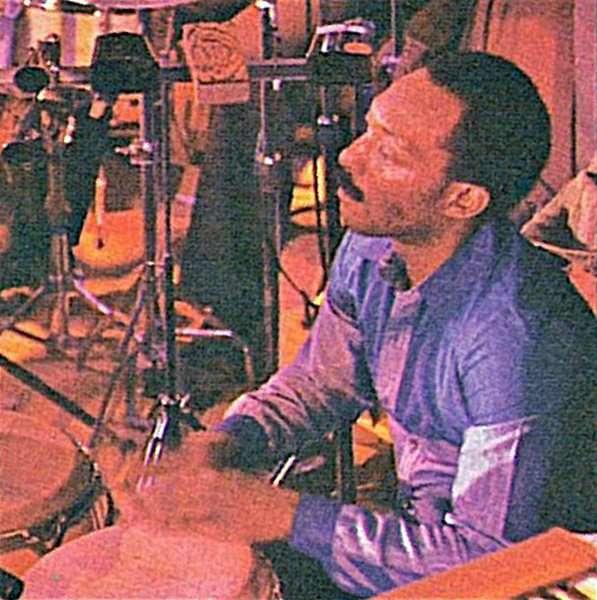 The Path on Sound of a Drum by Ralph MacDonald

Calypso Breakdown on Sound of a Drum by Ralph MacDonald

Mister Magic on Sound of a Drum by Ralph MacDonald