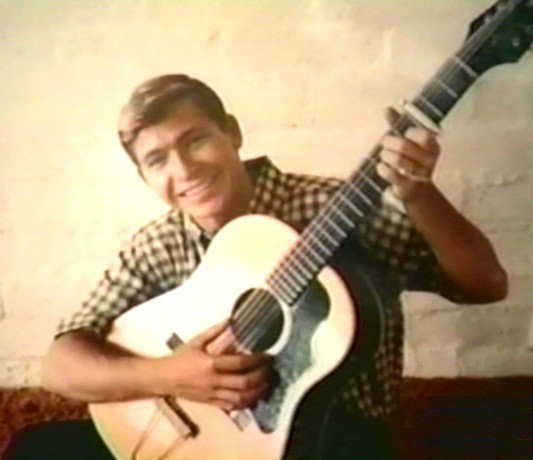 Randy Sparks (born 29 July 1933, Leavenworth, Kansas) is a musician, singer-songwriter and founder of The New Christy Minstrels and The Back Porch Majority. Sparks grew up in Oakland, California and attended the University of California at Berkeley. his first musical engagement was at the Purple Onion in San Francisco. In the late 1950s he had a solo career and released two albums on the Verve label, a self-titled album in 1958 and Walking the Low Road in 1959. The single, "Walkin' The Low Road", had previously reached the Cashbox magazine Top 60. In 1960 he formed a trio called "The Randy Sparks Three" and had an album by that same name. He wrote the song "Today" which was a hit for the New Christy Minstrels for their 1964 album of the same title for Columbia Records (CL 2159/CS 8959) and

Today on Love Player No. 8 by Various Artists