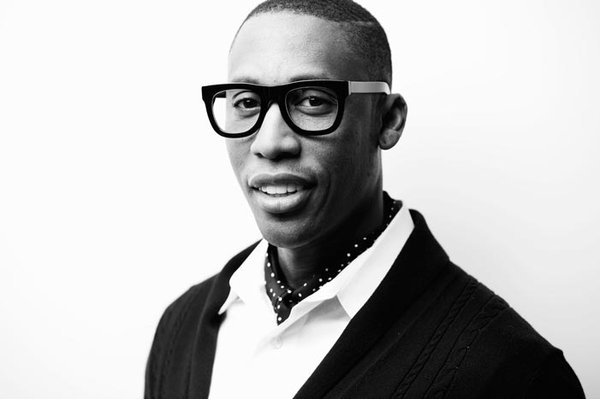 Raphael Saadiq was born Charlie Ray Wiggins on 14 May 1966 in Oakland, California. He's an American singer, bassist, songwriter and record producer in the R&B/soul traditions. Having played music since age six, during the 1970's and 1980's, he played bass both at school and in church. Forming Tony! Toni! Toné! with his brother Dwayne Wiggins in the mid-1980's, going on to enjoy a successful solo career in the 1990's. He was also a member of R&B 'supergroup' Lucy Pearl during their brief time. He has also collaborated with the artist D'Angelo to great Grammy critical success --winning the Grammy Award for Best Male R&B Vocal Performance, for track "Untitled (How Does It Feel)"-- and many other major label artists including Q-Tip, Kelis, Erykah Badu, Jill Scott, Macy Gray, and Bilal amoungst others. In 2002, Saadiq founded his own record label, Pookie Entertainment, featuring artists on the label Joi, ex-Lucy Pearl member Rashon Graves, and Truth Hurts. In 2007, Saadiq was called on to produce the whole of the third album from UK soul singer Joss Stone. She also returned the favour by featuring on his fourth solo album, "The Way I See It", along with Stevie Wonder.

Get Involved on The PJs by Various Artists

Be Here on Instant Vintage by Raphael Saadiq

Excuse Me on Instant Vintage by Raphael Saadiq