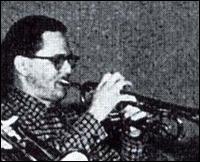 Down on MacConnachy Square on Brigadoon by Various Artists