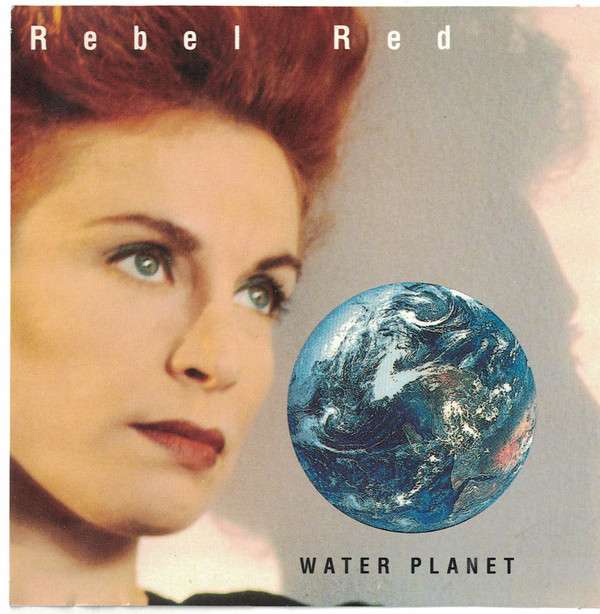 Rebel Red is led by female singer/songwriter/multi-instrumentalist Red, who was born on the lower east side of Manhattan but has lived all over the world. The late guitarist and record producer Steve Burgh introduced her to many notable musicians, including guitarist Larry Campbell and drummer Richard Crooks (whose credits include Bob Dylan, Dr. John, Shawn Colvin, and many others), with whom she recorded her following 3 cds. Red is currently producing 2 female artists for a newly formed, collectively run indie label, Blue Vinyl Records, based in Red's home town, Warwick, in upstate New York. Rebel Red often appears as a duo, with Red on acoustic 12 string accompanied by bass guitarist Loren Love. They expand to an all female trio with drummer Camille Sarrubbo, and to a four piece band when lead guitarist Dave O'Flaherty joins them.Rebel Red has released 4 cds: "Water Planet", "Red", "Redder" , and "Unstoppable". Rebel Red is currently working on a new CD to be released in March, 2007. On this website you can listen to a rough mix "Dead Roses" from the new cd, as well as a track from the last cd, "Fly Little Redbird".

On My Guard on Sex, Religion, Politics by Rebel Red

What's On The Other Side on Sex, Religion, Politics by Rebel Red