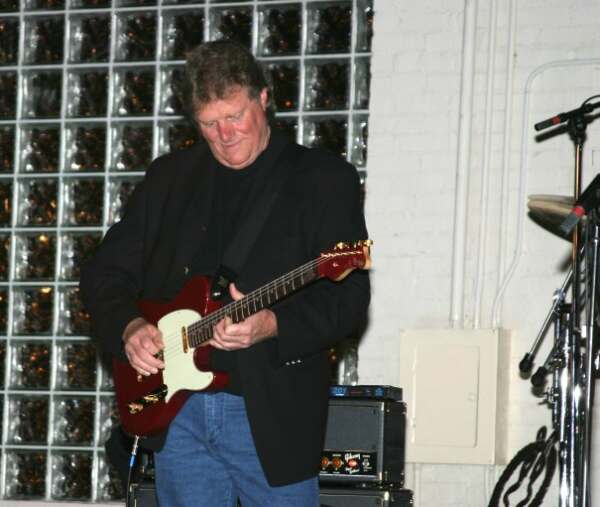 Soul Food on Steppin' Up by Reggie Young

Smash 'Em Up on Young Street by Reggie Young

Play For Me (feat. Tasheima Young) on Steppin' Up by Reggie Young

Alright with Me on Young Street by Reggie Young