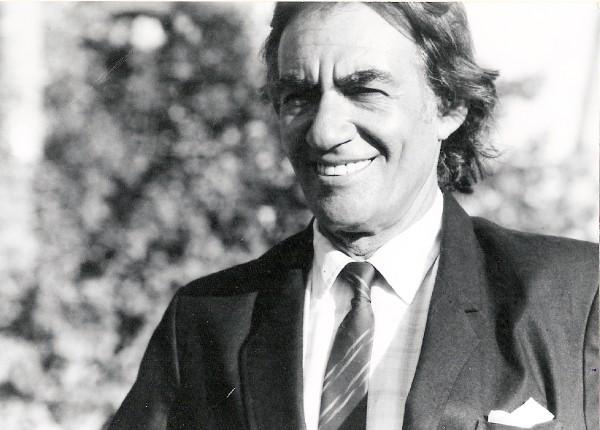 voc, *1925 US, The Bronx
Songwriter of Pop and R&B/Soul
A.k.a. Sanford Phillip Schafler