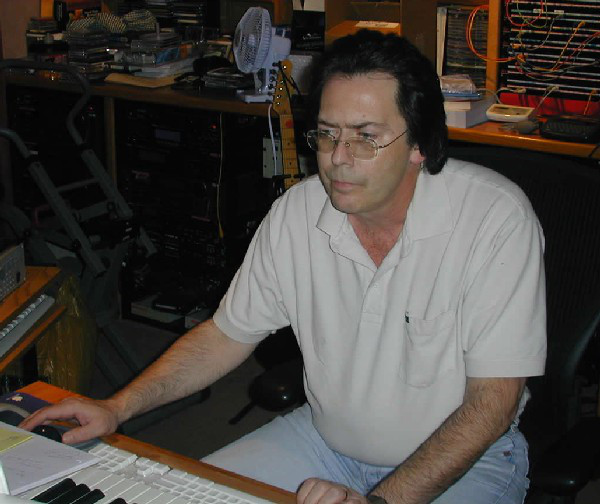 Richard Howard Band (born December 28, 1953 in Los Angeles, California) is an American composer of film music. He has scored more than 70 films, including From Beyond, which won the award for Best Original Soundtrack at the Catalonian International Film Festival in Sitges Spain. His score for Re-Animator was lauded by the magazine Music From the Movies, which said, "Band’s music is dark and direct, creating an intense and eerie atmosphere, but always with a humorous touch.... Surely, Richard Band is one of the most underrated composers in the film business."

The Toy Room on Castle Freak by Richard Band

Cantos Profane (From "Troll") on Richard Band: Film Music over the Years, Vol. 1 by Richard Band

Main Titles on Bride of Re-Animator by Richard Band

Main Title (From "Ghoulies") on Ghoulies / Parasite by Richard Band