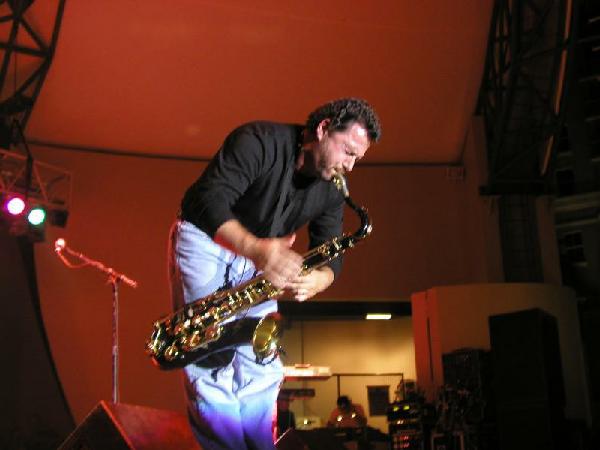 Richard Elliot (born January 16, 1960 in Glasgow, Scotland) is a Scottish-born American saxophone player.He was a member of the funk band Tower of Power playing tenor sax for 5 years during the 1980s. He also worked on Stacy Lattisaw's 1986 album "Take Me All The Way". His solo career took off when he remade the Percy Sledge classic "When a Man Loves a Woman" (which had also been remade by Michael Bolton). Other well-known songs include "In the Groove", "Take Your Time", "Crush", "Chill Factor", "Corner Pocket", and "Sly", as well as remakes of classic pop songs like "I'm Not in Love" and the Luther Vandross hits "Here and Now" and "Your Secret Love."

This Could Be Real on Chill Factor by Richard Elliot

In The Groove on Jumpin' Off by Richard Elliot