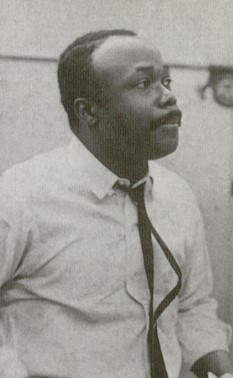 Bassist, composer, arranger and producer. Born in Birmingham, Alabama on December 30, 1932. Died on October 5, 2014 at the Metrowest Medical Center of Natick. Evans is best known as producer and arranger for Cadet Records during the 1960s and early 1970s, working with artists like Ramsey Lewis, Marlena Shaw and Dorothy Ashby. In the same period he also formed The Soulful Strings with whom he recorded several albums. In the 1970s and 1980s he worked as bassist and arranger with artists such as Natalie Cole, Peabo Bryson and Ahmad Jamal. Served as a music professor at the Berklee College of Music in Boston for more than two decades. Richard Evans for a brief period in the late 50s was a member of Sun Ra's Arkestra, playing on the early Ra album Jazz By Sun Ra Vol. 1.