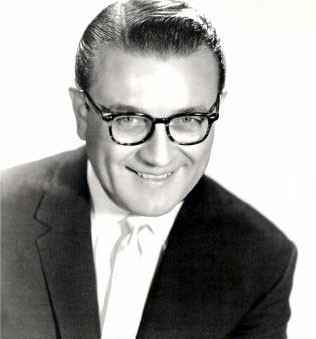 Richard Eldridge Maltby, Sr. (June 26, 1914 – August 19, 1991) was an American musician, conductor, arranger and bandleader, most notable for his 1956 recording (Themes From) The Man With the Golden Arm". He was also the father of the Broadway lyricist and director Richard Maltby, Jr.A heart condition in his later years forced him into retirement, and he underwent several operations prior to his death. He died in 1991, aged 77.