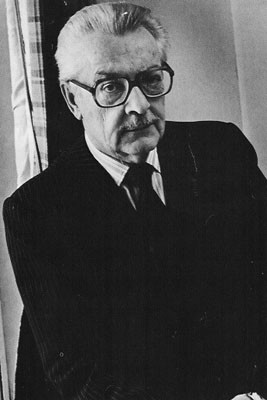 Richard Mohr (June 13, 1919 in Springfield, Ohio – November 23, 2002 in West Milford, New Jersey) was one of RCA Victor’s most prominent recording producers of classical and operatic music from 1943 through 1977. His producing credits included recording the casts of the world premieres of Samuel Barber's Vanessa and Gian Carlo Menotti's Amahl and the Night Visitors, as well as the first LP recordings of Ernani, Luisa Miller and Lucrezia Borgia and three versions each of Rigoletto, Aida, La Traviata and Il Trovatore.