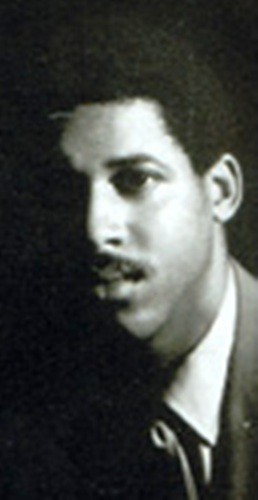 American Grammy Award-winning songwriter, tenor saxophonist, singer, writer, preacher and teacher. He was a member of The Winstons, but also worked with other artists, including Otis Redding, Curtis Mayfield and Impressions. He won a Grammy for writing "Color Him Father" in 1969. Spencer retired from the music business in 1970, and is a retired teacher in Anson County. He currently lives in Wadesboro, North Carolina his home town. Richard Lewis Spencer- Renown saxophone player and member of The Impressions & Winston's.

Just a Boy on Dragonland by Richard Spencer

In the World on Dragonland by Richard Spencer

Snakes and Rakes on Dragonland by Richard Spencer