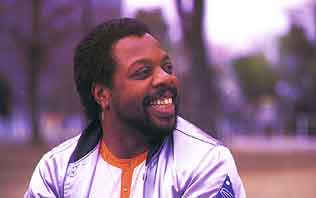 Jingle Bells on A Jazzy Wonderland by Various Artists