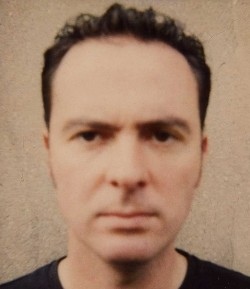 British musician - producer - composer - arranger For photographer / creative director use Robert Ellis (4) Born in 1962. Perhaps his most widely acknowledged work is that with PJ Harvey, with whom he has worked since 1991. He's also highly regarded in the world of contemporary classical music having released records, "Music For The Home" Vols. 1 and 2, on the Leaf label. His own band Spleen (4), recorded two well-regarded 'soundtrack' albums for the Swarffinger Records, and he also recorded as Christmas (5) with Tim Farthing and Roo Farthing. He has worked with Laika, Placebo, Pooka and Swell. In recent years, between extensive world tours with PJ Harvey, Rob has been involved with a wide range of creatively rewarding projects.