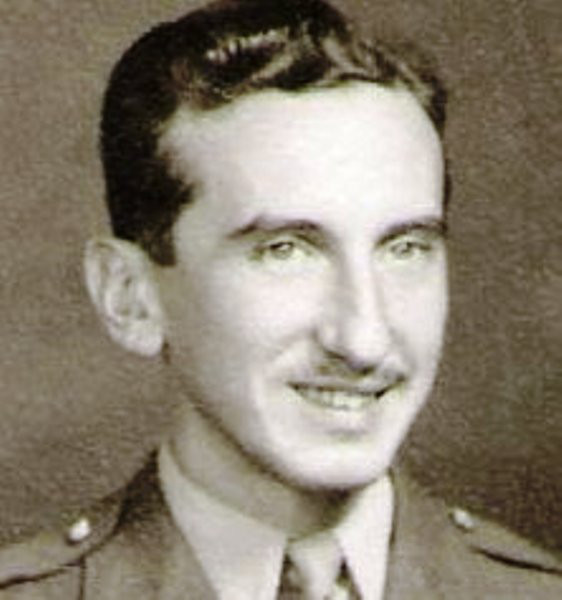 Buddy Feyne (June 9, 1912 – December 10, 1998) was an American composer and lyricist of the swing era.He penned the lyrics for the standards "Tuxedo Junction" (which was #1 for Glenn Miller on the Billboard charts in 1940) and "Jersey Bounce" (which was #15 on the Cash Box Hit Parade of 1942). His songs have been recorded by artists as diverse as Glenn Miller, Joe Williams, The Manhattan Transfer, Ella Fitzgerald, Gene Autry, Nat King Cole, Louis Armstrong, The Andrews Sisters, Frankie Avalon, Joe Jackson, George Benson and Boz Scaggs.