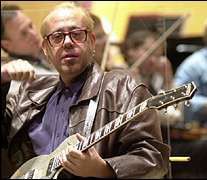 It's Only PMS -Robert Buck on Hands Across America 2007 Vol.4 by Various Artists

Three Kids Without A Mommie -Robert Buck on Hands Across America 2007 Vol.6 by Various Artists