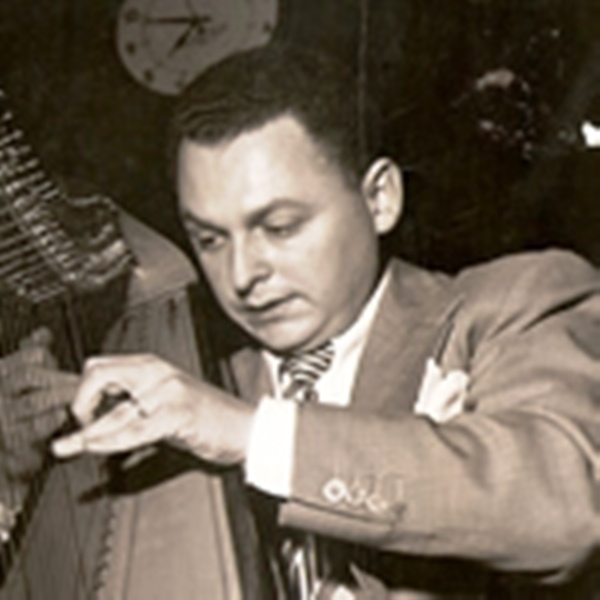 Robert Maxwell (April 19, 1921 – February 7, 2012) was a harpist and songwriter, who wrote the music for two well-known songs: "Ebb Tide" and "Shangri-La (originally a composition entitled "Fantasy for Harp").Born Max Rosen, he was the father of modern dancer Carla Maxwell, artistic director of The Jose Limon Dance Company. He and his two brothers, Abe Rosen (1916-2007) and Myor Rosen (1917-2009), all played the harp professionally. Abe Rosen was known for his work playing in New York shows and Myor Rosen was the principal harpist for the New York Philharmonic for thirty years.

Ebb Tide on The Harp in Hi-Fi by Robert Maxwell

That Old Black Magic on Shangri-La by Robert Maxwell

Bewitched on Shangri-La by Robert Maxwell

Poinciana (Song of the Tree) on Shangri-La by Robert Maxwell

The Breeze and I on Shangri-La by Robert Maxwell