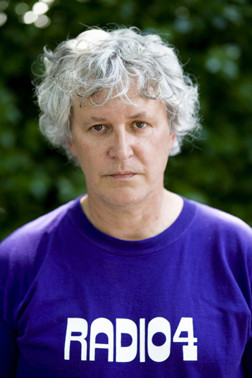 Robert Pollard (born October 31, 1957) is an American rock musician and singer-songwriter who is the leader and creative force behind indie rock group Guided by Voices. In addition to his work with Guided by Voices, he continues to have a prolific solo career with 21 solo albums released so far.With more than 1,700 songs registered to his name with BMI, Pollard is among the most prolific songwriters of his time. In 2006, Paste magazine listed him as the 78th greatest living songwriter. In 2007, he was nominated for the Shortlist Music Prize.

Subspace Biographies on Waved Out by Robert Pollard

Get Under It on Not in My Airforce by Robert Pollard

Flat Beauty on Not in My Airforce by Robert Pollard