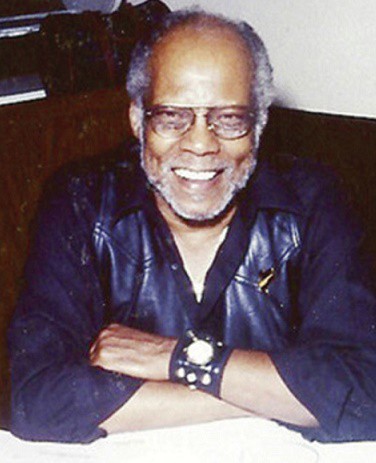 American jazz pianist, composer and lyricist. Pianist in the '60s for Mongo Santamaria's band, with whom he recorded "Yeh-Yeh!", an instrumental he co-wrote with Pat Patrick. (The work later had lyrics added & recorded by Jon Hendricks in 1963 - eventually becoming an international hit by Georgie Fame & The Blue Flames as "Yeah, Yeah"). [See also Mongo Music] Grant's compositions have been covered by a multitude of jazz artists, including Hubert Laws, Thelonious Monk and Stan Getz to name a few. Born: 18 January 1936 Died: 12 April 2012, Defiance, Ohio, USA.