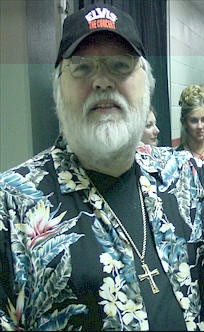 dr, *1938 US, Dallas
Musician of Soundtrack and Jazz