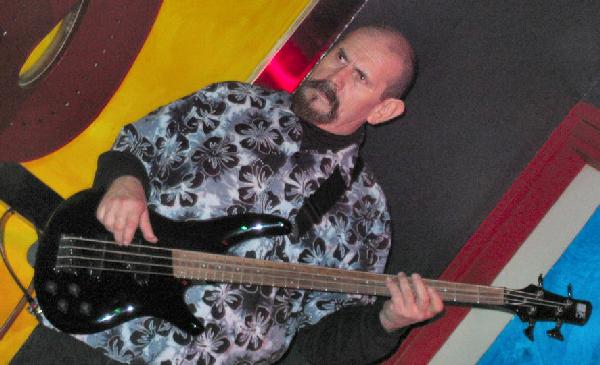 American electric bassist, born 17th April 1943, Santa Ana, California, USA. He started his career in the Los Angeles circuit in the 1960s, member of 'Roy Estrada & The Rocketeers' and 'The Viscounts' which later changed name to 'The Soul Giants'. He left the band in 1969 to form Little Feat with Lowell George. In the early 1970s, he joined Captain Beefheart And His Magic Band, toured with Frank Zappa on the "Zoot Allures" tour in 1976 and worked on a number of his works. In 2002 he joined 'The Grandmothers' tribute band, with Don Preston and Napoleon M. Brock.