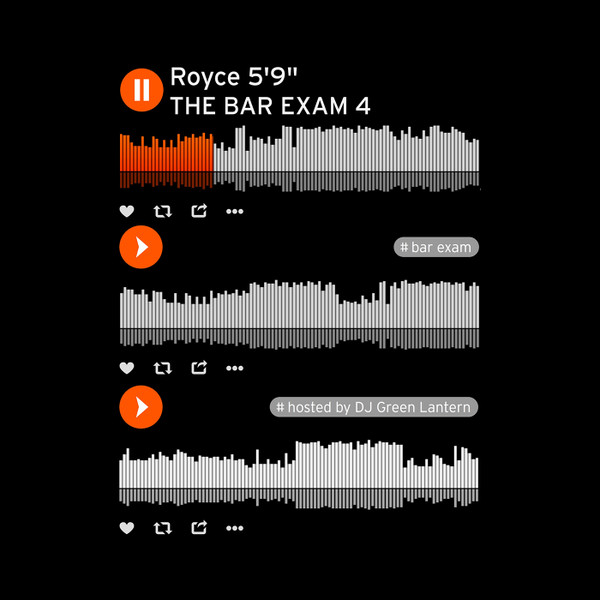 Album US 2017 on Bad Half Records label
Hip-Hop/Rap