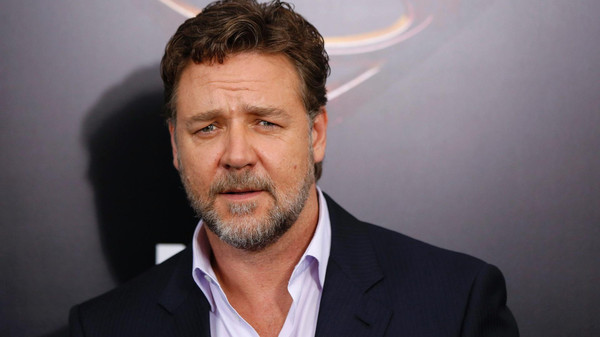 Stars on Les Misérables: Highlights From The Motion Picture Soundtrack by Various Artists

Look Down on Les Misérables: Highlights From The Motion Picture Soundtrack by Various Artists