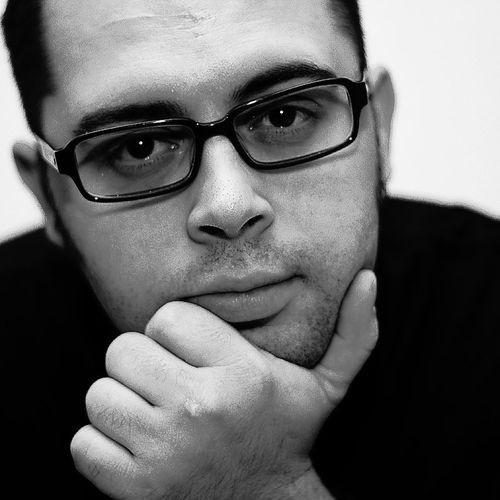 Over the past few years Berlins S-Tek aka Sebastian quickly became a well known player in the world of Techno as a recording artist, Dj, label owner, and audio engineer. Using influences from Berlin, Detroit and Chicago, S-Tek has carefully crafted his own brand of melodic and unforgettable underground techno. In 2003 S-Tek launched his musical career with the foundation of "Pas Ltd" and "Bangbam Records". The two labels spawned numerous vinyl releases from S-Tek, and others. During this six-year-run of the two labels, S-Tek gained much experience in working for the music industry and decided to focus on a more stream-lined approach to both music and the industry, hence the creation of “Audiolabor". Audiolabor is for techno in its most pure and raw form. The label produces techno that doesn’t follow the current trends, it is intentionally different and carves its own path in the industry. In 2009 S-Tek began providing audio mastering services for friends. He later decided to further expand his Audio Engineering interest and enrolled in studies at Berlin's Modern Art University.