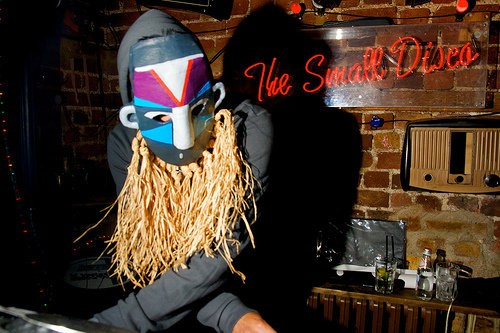 SBTRKT (pronounced "subtract") is the musical project led by Aaron Jerome. SBTRKT has remixed songs by artists such as M.I.A, Radiohead, Modeselektor, Basement Jaxx, Mark Ronson, and Underworld, and has released singles, EPs, and two albums. His music has been playlisted by BBC Radio 1 and BBC Radio 6 Music.SBTRKT also has performed live with frequent collaborator Sampha. The live show to 2012 consisted of Jerome utilizing electronic and acoustic drums, synthesisers and effects with Sampha playing two keyboards and singing.