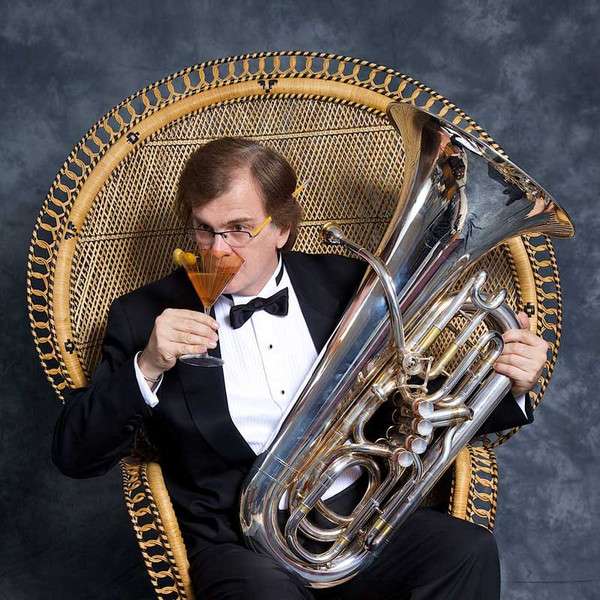 Scott Irvine (born 1953) is a Canadian composer, arranger, and tuba player based in Toronto. An associate of the Canadian Music Centre and a member of the Canadian League of Composers, he has been commissioned to compose works by numerous organizations, including the Canadian Broadcasting Corporation, the Laidlaw Foundation, and the Ontario Arts Council. His works have been recorded on a number of commercial releases by a variety of artists and on multiple record labels, including CDs by Joan Watson, Jack Grunsky, the Canadian Chamber Ensemble, and the Berlin Philharmonic. Most of his compositions are written for concert band and brass instruments.