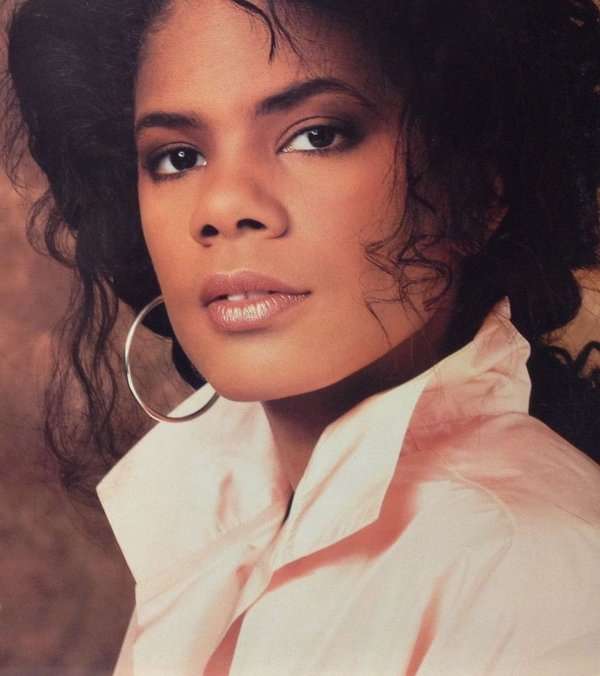 Sharon Bryant (born August 14, 1956, Westchester County, New York) is an American R&B singer. She began her career as the lead singer of the R&B group Atlantic Starr in 1976.Bryant sang lead on songs such as "When Love Calls" and "Circles". She left the group in pursuit of a solo career in 1984, and had moderate solo success with that effort. She would not achieve success on her own again until five years later, when the ballad "Foolish Heart" reached the top ten on Billboard's R&B chart. Another major R&B hit from the accompanying self-titled album, "Let Go" was also a moderate pop hit, cracking the top 40 on the pop charts (at #34) and charting at #37 on Radio & Records Magazine's Top 100.

Foolish Heart on Ladies With Soul by Various Artists

Connected on The Event Unmixed Total Collection 2012 by Tony Moran