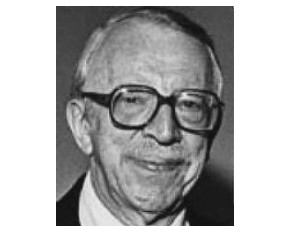 (Born) 1 March 1914, Minneapolis, Minnesota USA (Died) 11 March 2003, Fort Lee, New Jersey USA Sidney Lippman (also called Sid), composer and songwriter, wrote the music for Nat King Cole's #1 hit "Too Young". Frequent collaborator with the lyricist and novelist Sylvia Dee He teamed up with Buddy Kaye and Fred Wise to do the words and music for "'A' -- You're Adorable (The Alphabet Song)," which also became a #1 hit, in 1949, as an RCA Victor recording with Perry Como and The Fontane Sisters. Mr. Lippman's other successful pop songs included the novelty "Chickery Chick".