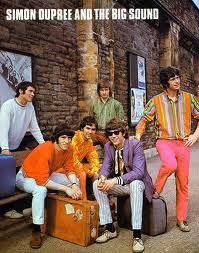 Simon Dupree And The Big Sound