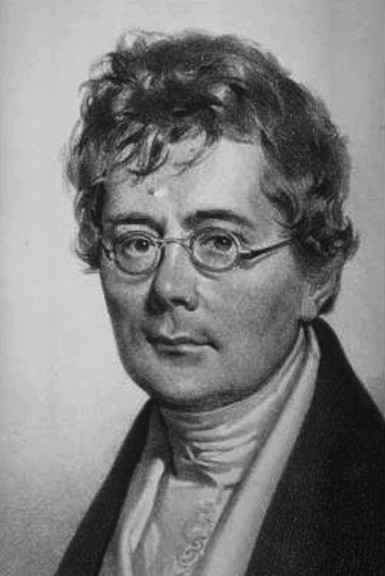 b, 1788-1867 AT, Český Krumlov District
Musician / Composer / Conductor of Classical

Simon Sechter (11 October 1788 – 10 September 1867) was an Austrian music theorist, teacher, organist, conductor and composer. He may have been the most prolific composer who ever lived, outdoing even Georg Philipp Telemann in the quantity of his output.[citation needed]Carl Christian Müller (1831–1914) compiled and adapted Sechter's Die richtige Folge der Grundharmonien as The Correct Order of Fundamental Harmonies: A Treatise on Fundamental Basses, and their Inversions and Substitutes (Wm. A. Pond, 1871; G. Schirmer, 1898).

Sechter : 50 Variations on a Waltz by Diabelli : Variation 39 on Diabelli's Waltz - The Complete Variations by Rudolf Buchbinder

Variation No. 39: Imitatio quasi canon, a 3 voci on Diabelli Variations by Jan Michiels