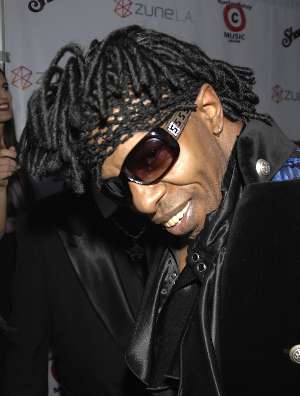 Sly Stone is an American musician, songwriter, and record producer, most famous for his role as frontman for Sly & the Family Stone, a band which played a critical role in the development of soul, funk and psychedelia in the 1960s and 1970s. B. 15th March 1943, Denton, Texas, U.S.A.

Family Affair on I'm Back! Family & Friends by Sly Stone

Crossword Puzzle on High On You by Sly Stone