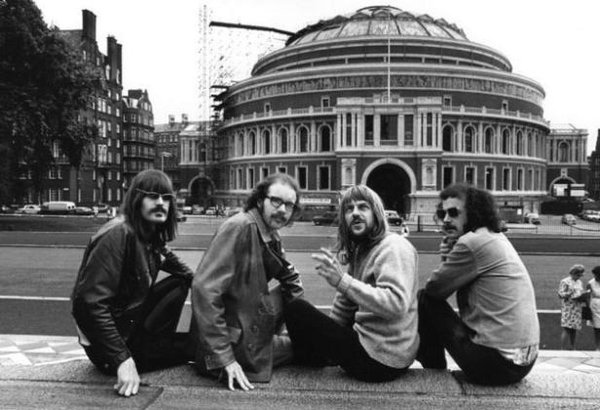 Aubade on Softs by Soft Machine

Slightly All The Time - Remastered 2006 on Third by Soft Machine