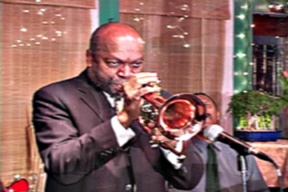 Bleecker Street on If Music Presents: You Need This! a Journey into Deep Jazz – Compiled by Jean-Claude by Various Artists

Now You Start on I Will by John Clark