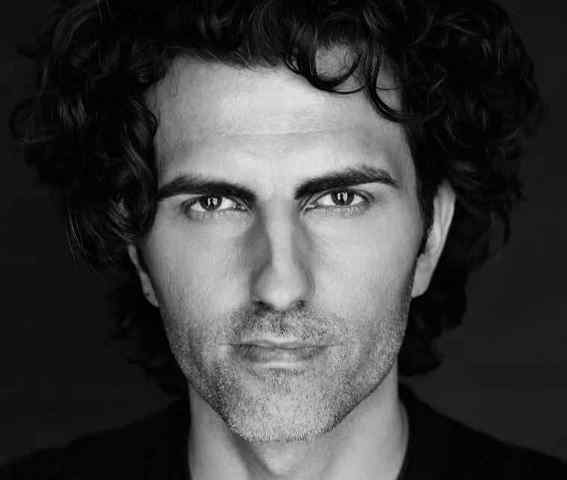 Stephan Moccio (born October 20, 1972) is a Grammy and Academy Award nominated composer, producer, pianist, arranger, conductor and recording artist. He co-wrote and co-produced the two end credit songs for Fifty Shades of Grey and the Fifty Shades of Grey (soundtrack) - Earned It (The Weeknd) and I Know You (Skylar Grey). He also co-wrote Miley Cyrus' single Wrecking Ball from her 2013 studio album Bangerz. He co-wrote Celine Dion's hit "A New Day Has Come" with Aldo Nova, which reached and held the number one spot on the Billboard AC Chart for a record breaking 21 weeks. For the Vancouver 2010 Winter Olympics, Moccio co-wrote the theme song “I Believe” performed by Nikki Yanofsky. He has collaborated with artists such as Seal, The Weeknd, Ellie Goulding, Shaffer "Ne-Yo" Smith, Sarah Brig

Lionheart on Lionheart by Stephan Moccio

Fracture on Tales Of Solace by Stephan Moccio

Halston on Lionheart by Stephan Moccio

What Child Is This (arr. piano) on Winter Poems by Stephan Moccio

Lumière on Tales Of Solace by Stephan Moccio

Sea Change on Tales Of Solace by Stephan Moccio

Fireflies on Lionheart by Stephan Moccio