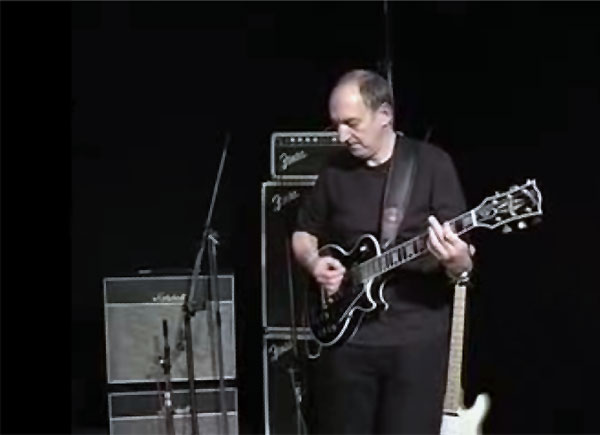 Music producer and guitarist, bassist and keyboard player. Lipson started out as an engineer for The Rolling Stones and later went on to become a producer. His career as a producer really began during his time with Trevor Horn at ZTT Records (Zang Tuum Tumb). During the 1980s, S.J. Lipson performed production and engineering duties for a number of artists, including Grace Jones (Slave To The Rhythm, 1985), Propaganda (A Secret Wish, 1985), Frankie Goes To Hollywood (Liverpool, 1986), Pet Shop Boys (Introspective, 1988), Paul McCartney (Flowers in the Dirt, 1989) and Annie Lennox (Diva, 1992, Medusa, 1995). Lipson also produced Ballad Of The Streets (1989 EP) and Real Life (1991) for Simple Minds, Street Fighting Years (1989) with Trevor Horn. Lipson also co-wrote Slave To The Rhythm in addition to playing lead guitar, bass guitar and keyboards, with Trevor Horn handling production. He also pioneered a tapeless sequencing technique which he shared with Horn. The complex process was prone to crashes, especially during the work on "The Nine Lives Of Dr. Mabuse", a fact verified in an interview with Ralf Dörper years later.