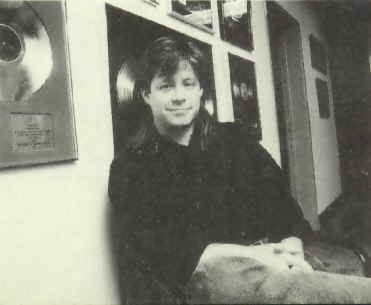 Steve George (born May 20, 1955 in Phoenix, Arizona) is an American keyboard player, who is perhaps best known as the keyboardist for the 1980s band, Mr. Mister. He co-wrote many of the Mr. Mister songs, together with his childhood friend, Mr. Mister frontman Richard Page, with whom he also played in Pages (band) prior to forming Mr. Mister.With Richard Page, he sang backup for various artists including:-His most recent collaboration isGeorge was musical director for Loggins in the 1990s. He has toured more recently with Jewel, as her keyboardist. He currently resides in Sedona, Arizona.