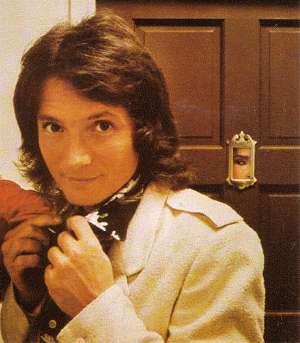 Steve Kipner (born 1950, Cincinatti, Ohio, USA) is an American-born Australian multi-platinum-selling songwriter, record producer, and a Director and shareholder in Phonogenic Records Limited, a UK based record label with Sony BMG. Son of Nat Kipner. Kipner began his music career in Brisbane, Queensland, Australia, where he grew up. His first band Steve And The Board had some success in the mid-1960s. He relocated to England in 1968 and as a member of the group Tin Tin (5), had an international hit in 1971 with the song "Toast And Marmalade For Tea". He moved to California in 1974 and performed with a number of bands. In 1981, Olivia Newton-John had a major success with the song "Physical", co-written by Kipner and Terry Shaddick. Since then he has produced and written songs for numerous major artists.