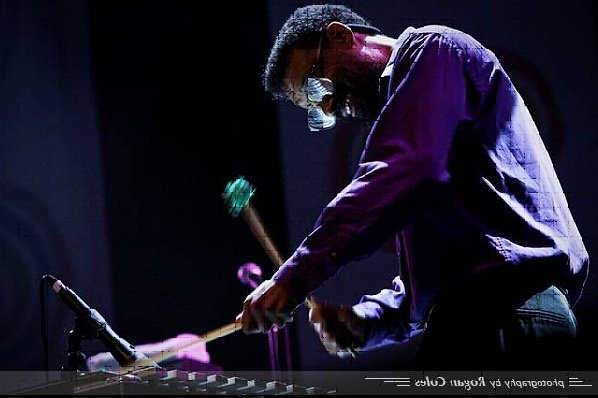 Steve Nelson (born August 11, 1954 in Pittsburgh, Pennsylvania) is an American vibraphonist, and has been a member of Dave Holland's Quintet and Big Band for over a decade. He graduated from Rutgers University with both Master's and Bachelor's degrees in music, and his teaching activities have included a position at Princeton University. He has appeared at concerts and festivals worldwide and has made recordings as the leader of his own group. As a resident of the New York area he has performed and recorded with many musicians, including Kenny Barron, Bobby Watson, Mulgrew Miller, David "Fathead" Newman, Johnny Griffin and Jackie McLean.

I Love You on Vibraphone Jazz Dreams by Steve Nelson

Grew's Tune on Brothers Under the Sun by Steve Nelson

Blues All The Time on Communications by Various Artists

Loverman on Inversions by Various Artists